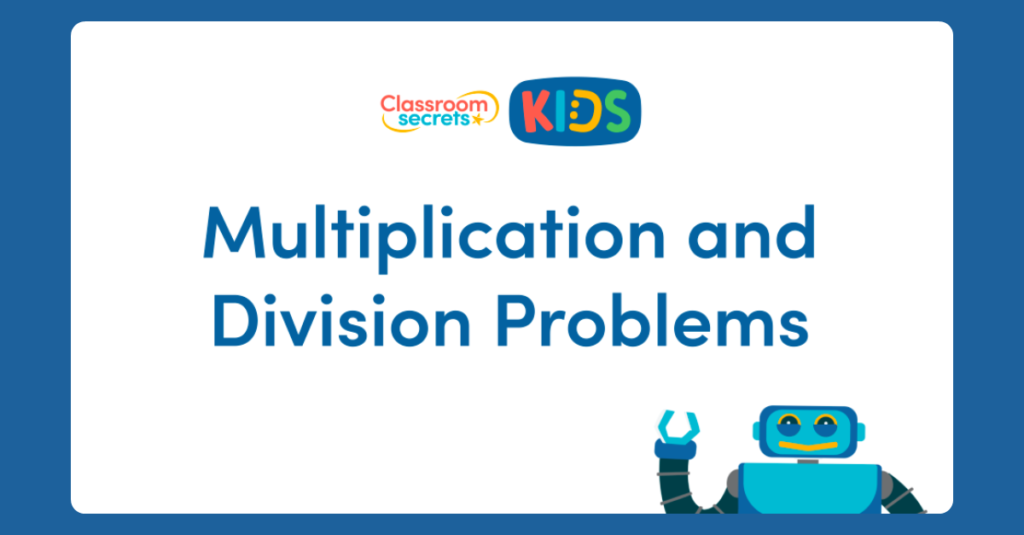 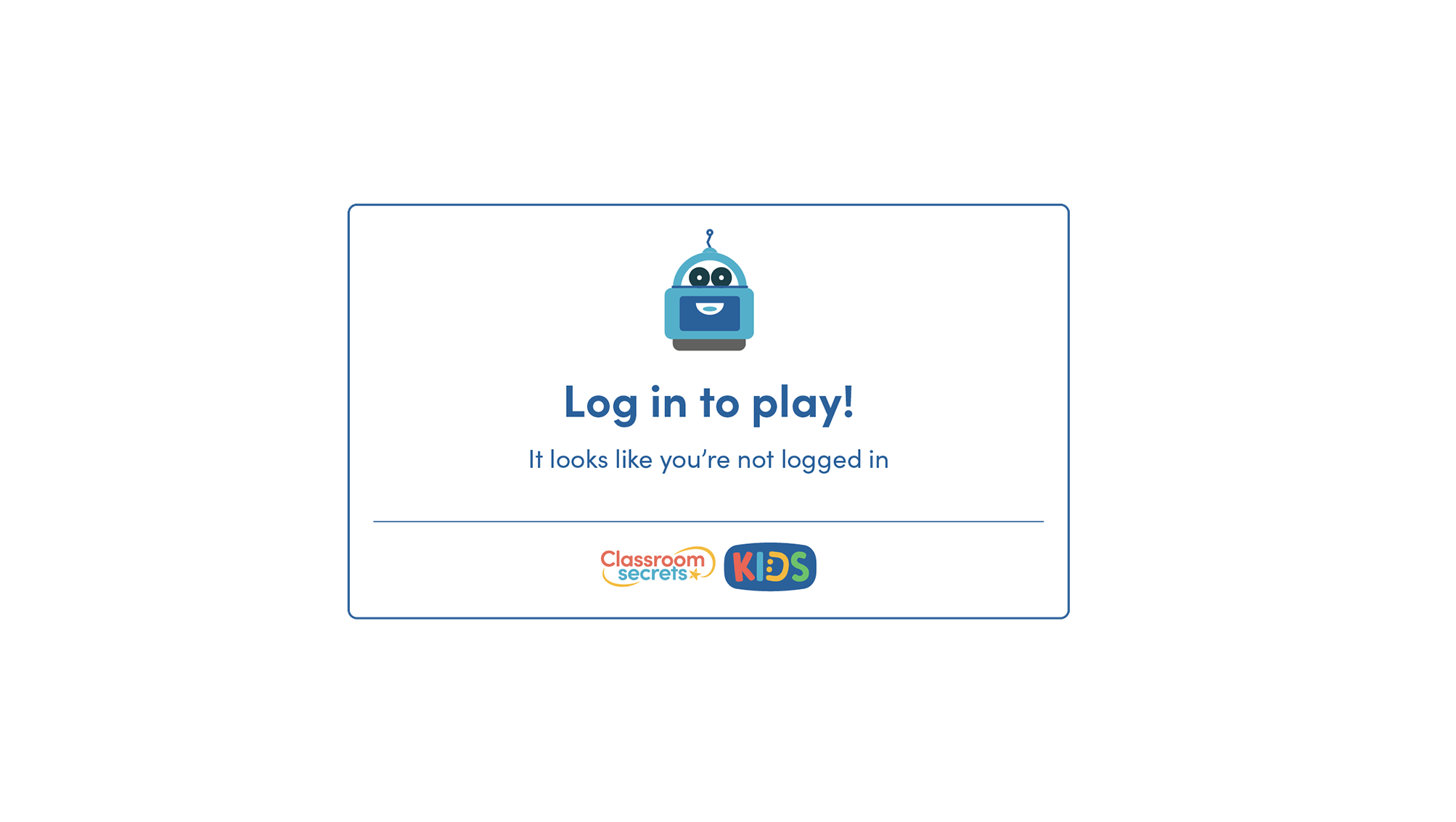 Watch Aaron on this Multiplication and Division Problems Video Tutorial. What does an open-ended question mean?

In this Multiplication and Division Problems Video Tutorial, Aaron shows pupils how to solve different problems involving multiplication and division. He uses key vocabulary including open-ended, remainder and exchange.

This video will be useful for children to watch at home or for extra support as part of an intervention, or whole class activity.

If you would like to access additional resources which link to this video tutorial, you can purchase a subscription for £4.83 per month on our sister site, Classroom Secrets.